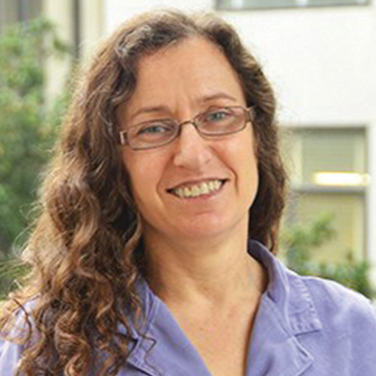 FEATURED PANELIST
Frances Hellman
Professor of Physics and Dean of the Division of Mathematical and Physical Sciences, UC Berkeley

Dr. Frances Hellman is a professor at the University of California Berkeley Department of Physics and Department of Materials Science and Engineering, as well as a faculty staff scientist in the Materials Sciences Division of Lawrence Berkeley National Lab. She currently serves as dean of the Division of Mathematical and Physical Sciences at Berkeley, as well as continuing to be actively engaged in research and teaching. She was recently elected vice president and future president of the American Physical Society (APS).

Dr. Hellman is a world-leading expert in thin film growth and nanocalorimetry measurements, particularly vapor-deposited thin amorphous films. She and her research group developed micro/nano calorimeters that won the APS Keithley Award in 2006 “in recognition of using emerging micromachining techniques to significantly extend the range of calorimetry into the realm of nanoscale science by the construction of Si based microcalorimeters capable of operating in extreme environments with unprecedented sensitivity and accuracy.”

Dr. Hellman is an elected member of the American Academy of Arts and Sciences (2013) and an elected fellow of the APS (1997). She is strongly engaged in scientific public outreach, including being a visiting scientist at the San Francisco Exploratorium, and she is deeply committed to educational activities that help increase diversity in science.

She holds a doctorate in applied physics from Stanford University (1985) and a bachelor’s degree in physics from Dartmouth College (1978). She loves live theater, scuba diving and hiking trips around the world.